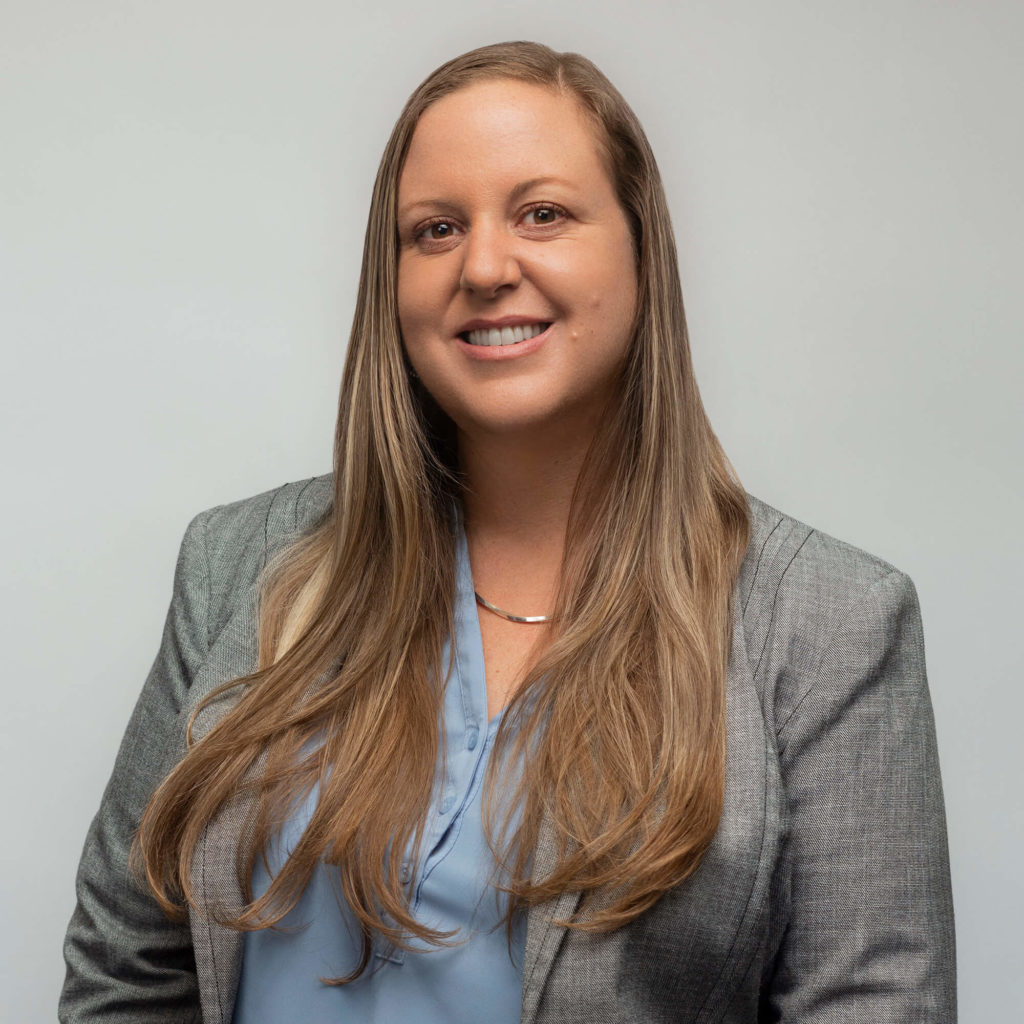 Adalia Durrette is Senior Associate at Virguez Law LLC. She has been practicing law since 2012, and has focused her career mainly on immigration law, but also handles family and criminal matters.

Attorney Durrette moved to Georgia following her graduation and opened her own law firm, where she practiced for 6 years. She went on to work at a larger firm and has now been with Virguez Law LLC since 2020.