ATLANTA — Outside the Honduras Consulate in Atlanta, parents line up daily to get paperwork for their children, some of whom are stuck at the border without family.

Elvira del Cid left Honduras with her teenage son in late October, walking most of the way. Her husband was already here in Georgia. Their two daughters stayed in Honduras.

“When we were in Mexico, this people took us to pass the river on some plastics boats. We have 10 people there,” del Cid said. “I came here because of jobs. I did not have a job. I couldn’t provide them with education there.”c

She told Channel 2′s Tony Thomas that they got into Texas, but she said Border Patrol detained her son. He spent 15 days in shelters.

She went to the Honduras Consulate this week to get his paperwork so that they can be reunited. But she’s more worried about her 11-year-old daughter.

“Because we heard the news that children who come alone are easier to pass,” del Cid said.

But U.S. officials said the border is closed.

Del Cid said she was stopped and, for the last two weeks, has been in one of the shelters near El Paso, Texas.

Her story is not unusual. Since President Joe Biden took office, Border Patrol officers reported a spike in crossings, especially among unaccompanied children, in places where they’d normally encounter 30 people a day.

“Now, we are getting 30 within 30 minutes,” a Border Patrol agent said.

Shelters along the Texas/Mexico border are jammed.

Shelters designed to hold 250 people had some 4,000 people inside this week — most unaccompanied children huddled under foil blankets.

ABC News reported 15,000 children are now in federal custody, which is an increase of five times as many people they usually get in just the last week. 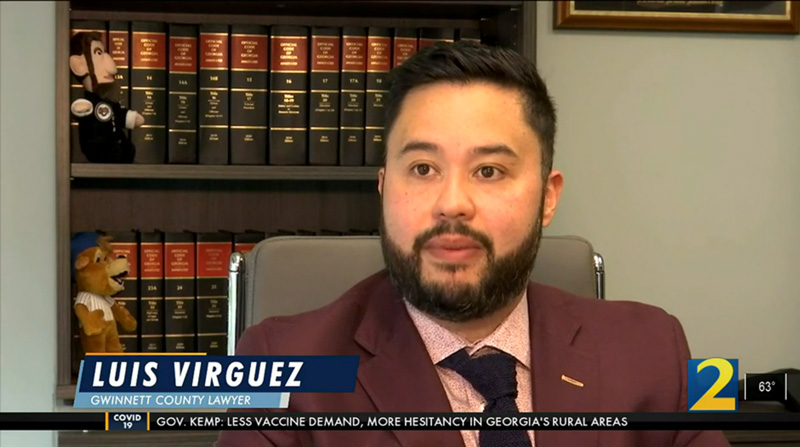 “Is it increasing the number of calls you are getting?” Thomas asked Gwinnett County attorney Luis Virguez.

“Absolutely. What’s going on at the border is comparable to what happened a couple of years ago, if not worse,” Virguez said.

Virguez said parents who have children stuck at the border are asking for help.

“The rhetoric has made it seem like everybody’s welcome,” Virguez said.

The U.S. Office of Refugee Resettlement reported 305 unaccompanied children have been released to sponsors in Georgia between October and January.

“We know we will be getting some kids,” said Belisa Urnbia, who runs Ser Familia, which helps migrant families by offering them mental health and parenting classes in Cobb and Gwinnett counties.

She said so far, the recent surge has yet to get her phones ringing. But she knows, seeing the situation on the border, it won’t stay quiet for long.

“Once they get reunited, they are so happy. Hopes are so high. Then they realize it’s hard,” Urnbia said.

Back at the consulate, del Cid said she dreams of having her family back together safely.

“I thought that I was dying inside,” she said.

The U.S. agency tasked with relocating the children said among the top 30 counties nationwide that it tracks, 92 children have been sent to sponsors or families in DeKalb County and 65 in Gwinnett County.

That’s from October to January, and those numbers are increasing.

Controversial activist D.A. King told Thomas he’s pro-enforcement on immigration and said, “There is nothing humane about smuggling children into the U.S. Americans would be jailed for sending their kids to the corner convenience store without close supervision.” 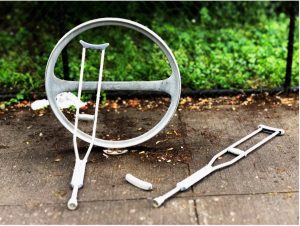 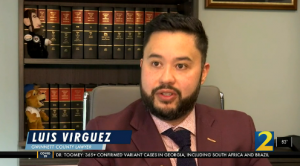 U Visa or VAWA- A Legal Guide to Immigration Relief

All What You Need to Know About Family-Based Immigration Petitions 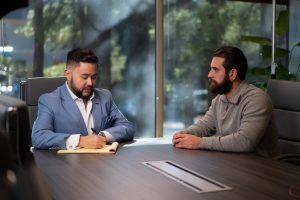 Serving all of Georgia, including: