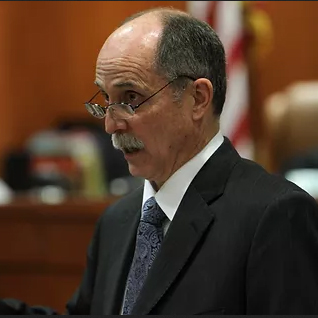 Retired Marine Corps Reserve Lieutenant Colonel who served as a pilot during his time in service.  He saw direct action in Operations Desert Storm and Desert Shield, as well as other non named operations, where he was awarded an Air Medal and the Navy Commendation Medal.

He was appointed by both Governor Perdue and Governor Deal to the Georgia Athletic and Entertainment Commission, also known as the Boxing Commission, and has served in that role for almost eight years.

He retired from the State of Georgia in November 2016 to pursue private practice.